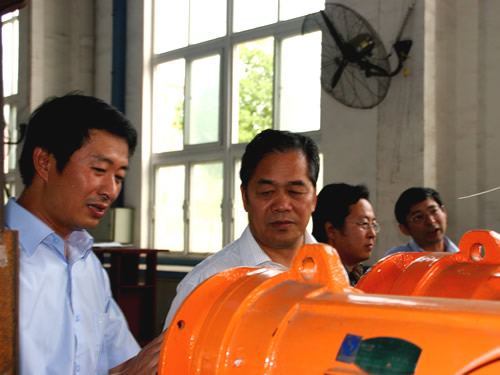 The world's largest tiger eye stone deposit is scattered in Africa, located in Transvaal province of South Africa. In addition, India, Sri Lanka, Brazil, Namibia, Australia and Brazil all produced better tiger eye stones. There are also some in China, only found in Luanchuan County, Henan Province. The Xichuan Tiger Eye Stone is similar to the Peter Stone in Namibia, but there are also differences.

The Tiger-eye stone mine discovered in China's Luanchuan, Henan Province, its deposits are completely different from the same type of deposits in terms of geological characteristics, mineral composition, chemical composition and sculpt effect. It belongs to a special type. Rare and rare types are the only minerals that China is currently discovering in Asia.

The Suichuan Tiger Eye Stone has a special color that is not found in any jade in nature. If you look at it in detail, a world of strange magic will make you happy. Such as the scenery brand, it can be said that it is a vivid photo of the changes in the earth's activities for thousands of years. There are spectacular scenes of volcanic eruptions, as well as magma that flows like red, yellow and golden light. It also seems to have various artistic changes of natural materialization. The color pattern is beautiful.

South Africa, Brazil tiger stone is mainly yellow-brown, named for its vivid light and color like a tiger's eyes. In the tiger eye group, due to its growth environment and the different trace elements, a series of colorful ore bodies are formed, the brown yellow yellow tiger eye is more common, and the blue-gray blue tiger eye and reddish brown The red tiger eye stone is a small number, in which the eyeliner is clear, bright and complete, the gloss is good and the texture is clear like the tiger's eyes. There is no impurity on the stone, and the texture is even and the color is the best. 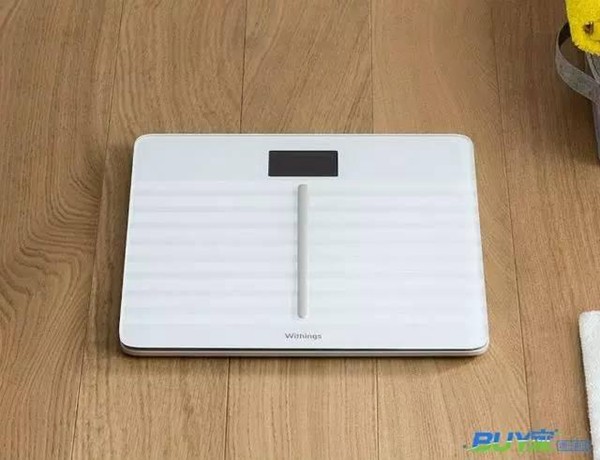 China's Henan, Namibia tiger eye stone color from brownish-brown-red-blue-blue-gray, transparent to translucent. Structurally, this is an interesting mineral because it is a true blue asbestos illusion, that is, the oriented mineral fiber croc asbestos is completely replaced by quartz, but does not disturb the original fiber morphology. When the original stone of the tiger eye is cut into a flat thick plate, the fibrous combination appears silk-like; however, if it is cut into an elliptical non-convex shape and is at right angles to the fiber layer, a satisfactory tiger eye effect occurs. Skillful cutting, occasionally producing a well-defined "eye", however, the common tiger eye has asbestos-like fiber corrugations and several sets of tiger eye bands.

The colors of the tiger's eyes are colorful and elegant. After special processing and grinding, the tiger eye and eagle eye effect can be presented. The single dark blue is also called the tiger eye. It is especially precious in the tiger eye stone. It resembles a fierce eagle in the dive prey. The fierce and sharp eyes of the stone radiate an unpredictable, chilling gaze. Give people a symbol of authority.

As mentioned above, it can be known that the origin of Tiger Eye Stone is mainly from South Africa, India, Sri Lanka, Brazil, Namibia, Australia and Luanchuan County in Henan, China. I hope that my friends will have a clearer idea of â€‹â€‹where the tiger eye stone comes from. If you want to know more about Tiger Stone, you can go to China Jewelry Merchants Network for a detailed review!