In 2014, Yang Mi Liu Weiwei, Yan Liya Chen Sicheng, Xie Nan Wu Jing and many other stars have been married, so what do we do?

The marriage wave is coming, is the wedding ring ready? 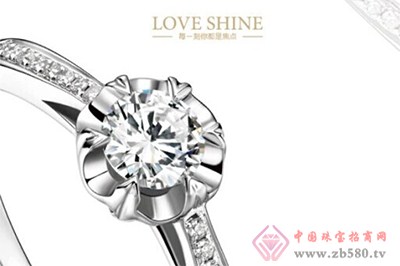 A diamond industry research report provided by Bain Capital, a well-known American strategic consulting firm, shows that in the next few years, global diamonds may be in short supply and diamond prices will continue to rise. The root cause of this expectation is that the mining potential of existing diamond deposits has been maximized, producers cannot find enough new minerals in the short term, and basic needs continue to expand. 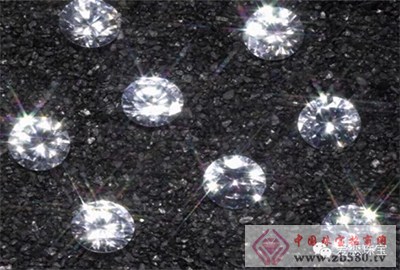 It is estimated that from 2012 to 2018, the annual average growth rate of rough drilling in the world will be only 4.8%. However, after 2019, some important mineral deposits will have insufficient capacity, which will reduce the total diamond production by about 1.9% per year. That is to say, five years later, the days of easy access to diamond deposits may be gone forever, and diamonds will become more and more difficult to find and mine.

Diamond mining companies have already felt pressure, and some former mine miners responded by controlling production in 2012. Although the amount of mining in the year was still 4% higher than that in 2011, it is still far from the highest year in 2006. 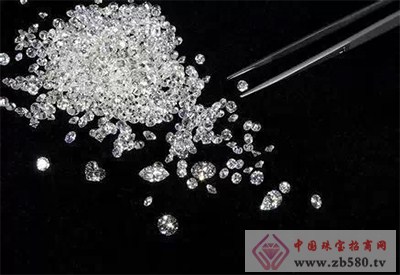 On the other hand, the demand for diamonds in the global market has increased. Although the economic crisis once affected the sales of diamond jewelry in the United States and Europe, the two major markets have been growing since 2012 until the first half of 2013. In addition, as the middle class in China and India continues to grow, more and more newcomers choose Western-style weddings, engagement and marriage with diamond jewelry, and celebrate the wedding anniversary. Bain expects that global diamond demand will increase by about 5.1% annually from now until 2023, which means that every step of the diamond industry chain has the possibility of price increases.