Skip to content
<
On August 20th, Zhongshan Ousika Garments Co., Ltd. was warmly invited by the Guangdong Garment Association and held a special press conference on â€œAS-BCN Variations-Sailâ€ in Hall 5. The conference was co-ordinated by the Guangdong Provincial Garment Association. The show used an internationally popular exhibition stage and auditorium design. The simple black T stage and soft lighting fully brought out the concise style of AS-BCN. Fashion design, fit cutting, comfortable fabrics, beautiful lines... Let us be completely surrounded by AS-BCN. It is the consistent aim of AS-BCN to let all products be perfect to beauty and impeccable. The exquisite craftsmanship and the principle of pursuing wearing comfort combine with European and American fashion techniques to reinterpret classics and elegance. This is exactly the essence of AS-BCN's clothing style. 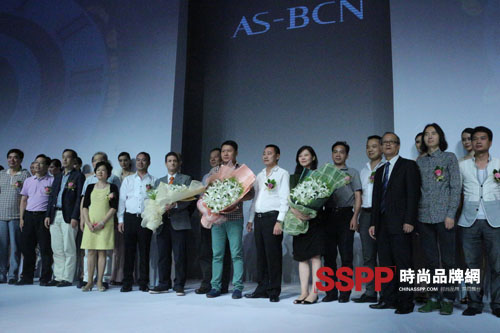 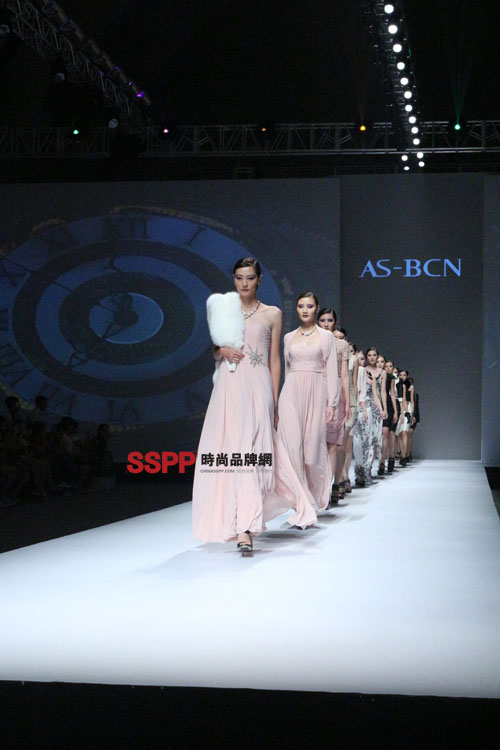 Mr. Lin Mengxian, the chairman of the conference, delivered a wonderful speech to all the guests. Mr. Lin Mengxian stated that in 2012, Orka actively responded to the requirements of the municipal government and the township government on the industrial upgrading of the coastal areas. Began to transfer from the original ODM to the brand operation. We are very pleased that we are able to cooperate with famous Spanish clothing brand operators and successfully acquire AS-BCN, the famous women's brand in Spain. The AS-BCN women's brand started preparations in June 2012 and is currently in Shanghai, Hangzhou and Nanjing, China. , Shenyang, Chongqing, Chengdu and other regions have entered full operations.
Ou Sika Company looks at the future development, and has formulated a detailed brand strategy. It is estimated that within 5 years, the country will be a strategic region for development. From the north to the south, from east to west, from point to area, with points to build marketing across the countryâ€™s large and medium-sized cities. The network will gradually increase the brand's sales share and brand influence in the industry. Through actual operations and operations, the management team will continue to improve the professional skills of the management team. The company's future development will focus more on the introduction and cultivation of talents. The goal of joint efforts will surely be achieved.