Christmas is approaching. This festival, which originated in the West and is widely respected by young people in the country, has been called the "Valentine's Day" in winter. What kind of gift will you give to her this Christmas? In the interview, I was surprised to find that a new type of gem called "Mozanne Diamond" has become the first choice of most people. 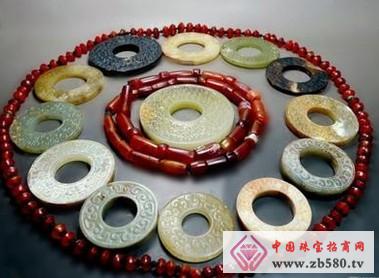 Mr. Li, who is engaged in research and development in an IT company, is one of the esteemers of Mosang Diamond. He said: "We have discussed this issue many times on WeChat, Weibo and the forum. Most netizens tend to send Mosang diamonds." Why did you send Mosang diamonds this year? In the face of doubts, Mr. Li said frankly, "It is a unique love token."

Coincidentally, Mr. You, a local real estate company, also chose Mosang Diamond. He said: "Mosang Diamond is a new fashion from the United States. This year is especially popular. My girlfriend likes it, I bought it..."

In this regard, Professor Wu, who has been engaged in fashion research for many years, believes that gifts are the carrier of emotions. Gifts are a matter of learning, especially Christmas gifts, witnesses of love, emotional complaints, and more careful choice. Due to the specific source and connotation, Moissanite has become synonymous with romance and is deeply loved by the romantic family.

It is understood that Mosang Diamond, also known as Magic Star Diamond, is made of Moissanite. In 1894, French scientist Mr. Henri Moissan discovered a peculiar substance when he inspected the crater 50,000 years ago. It is a diamond-like type, but has bi-directional refractive properties. Its brightness is 2.5 times that of diamonds, which is more brilliant than diamonds. The gemstone, the substance was named Moissanite. Because of the unique source of Moissanite, she is a rock of 50,000 years ago. She has a strong and eternal connotation, and she comes from the outer space stars, giving people a romantic and beautiful expectation. She also has a dazzling and gorgeous appearance, so she is romantic. The love of youth is defined as the eternal token of love romance.

Moissanite jewelry has been popular in Europe and America for many years and has always been regarded as a rare luxury item by the upper class. In August of this year, the United States Mosang Diamond opened the only online mall in mainland China - the only drill. In the past few months, the business of the mall has grown geometrically, and the Chinese people have been obsessed with the purchase of Mosang.

The survey found that some young people bought Mosang diamonds on Christmas Eve. Another important reason is the Christmas event. In order to enhance the reputation of the mall, Diamond will organize an unprecedented benefit before Christmas this year, and buy Mosang diamonds as low as 50%. Take the one-carat Mosang stone ring as an example. The price is usually more than 8,000 yuan, while the Christmas group purchase is only 4,000 yuan. A rare luxury, a price that makes people feel at ease, triggers a family of love and beauty to come. The unseen diamond-only meeting has become the focus of attention of netizens. In many jewelry forums and WeChat, Mosangshi has become a hot topic. Drilling Club Mall, some of the expensive price of the Grand Clamosan drill, has also become the object of snapping.

Since Christmas was named "Winter Valentine's Day", it has evolved into a romantic and beautiful festival. The mutual love of each other requires the sustenance and embellishment of realistic tokens. The life experience and beautiful appearance of Mosang's legendary legend set off the pursuit of romantic and eternal feelings between men and women. She is just like the sparkling starlight, wearing a beautiful dress for pure love, becoming the most appropriate emotional sustenance in this "Winter Valentine's Day".

The long hard lens visor hat /cap is suitable for men/women,provide chic skin protection to the full of your face.

This Pvc Visor Cap  keep your cool even during the hottest days. 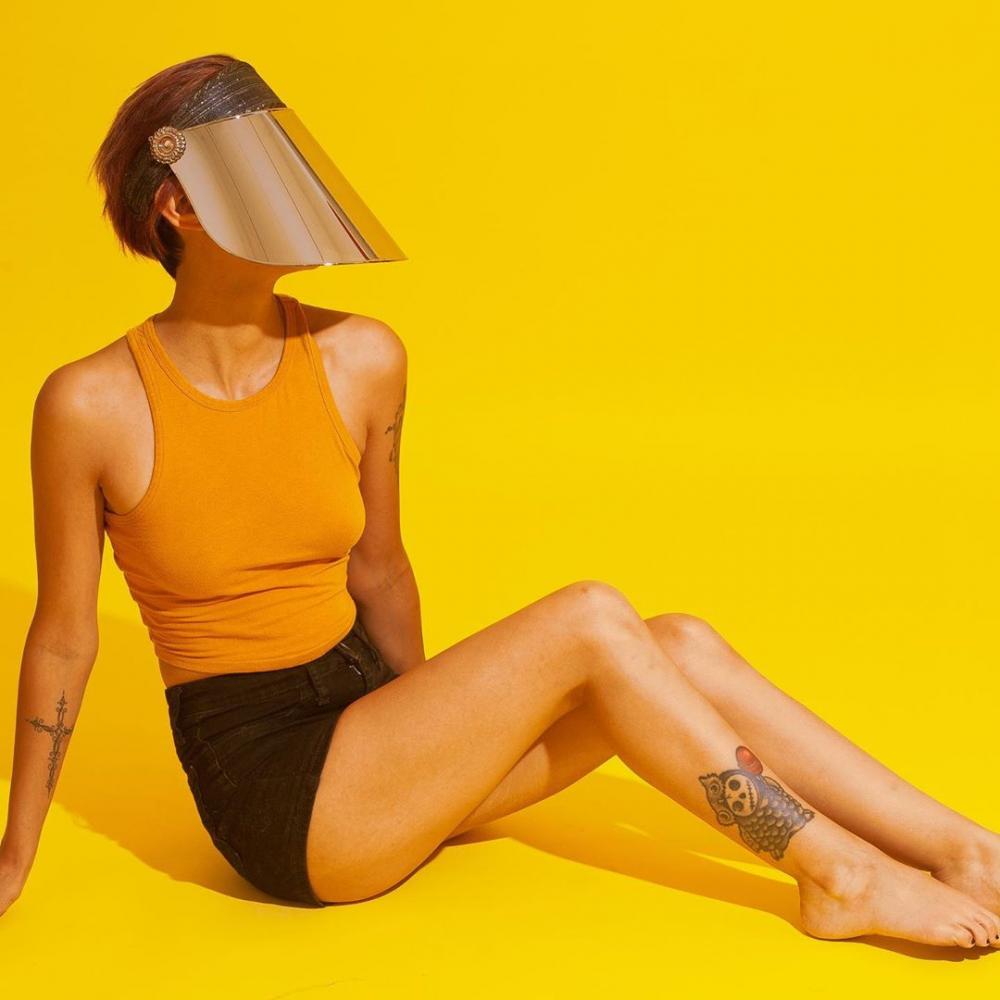 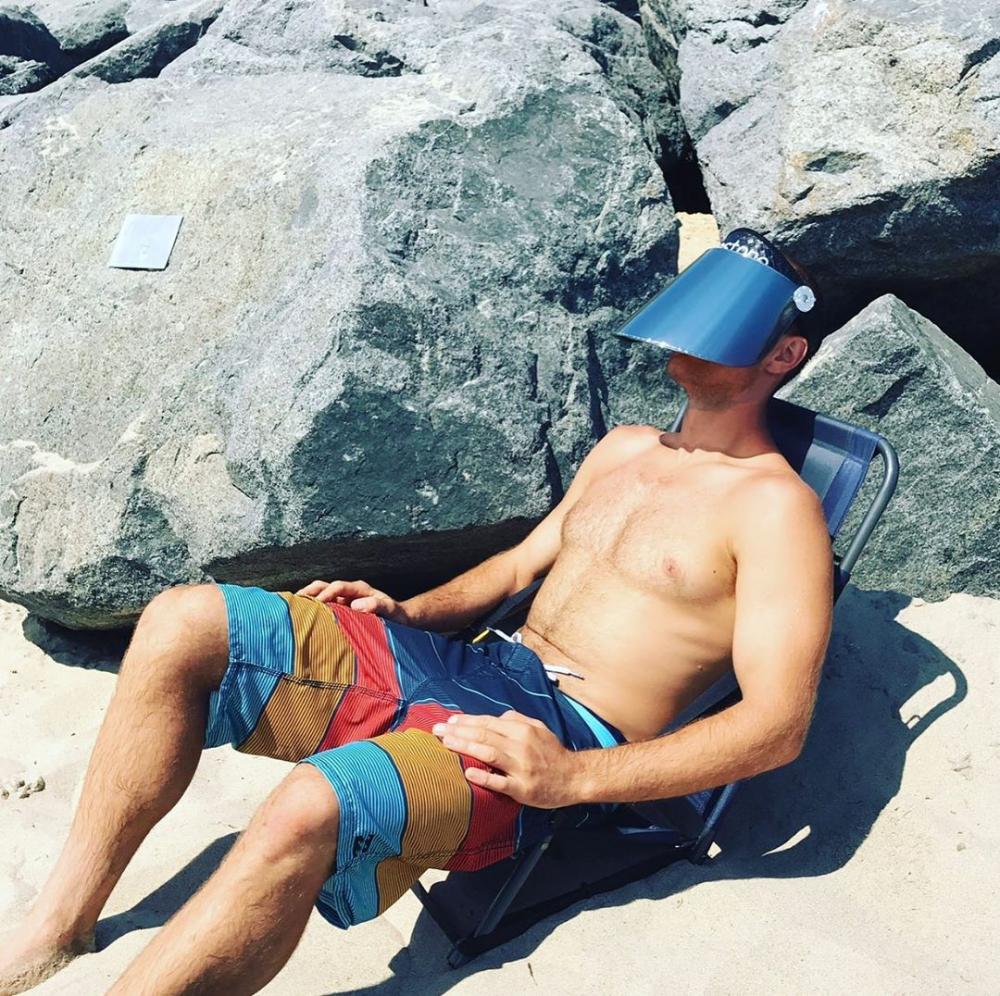 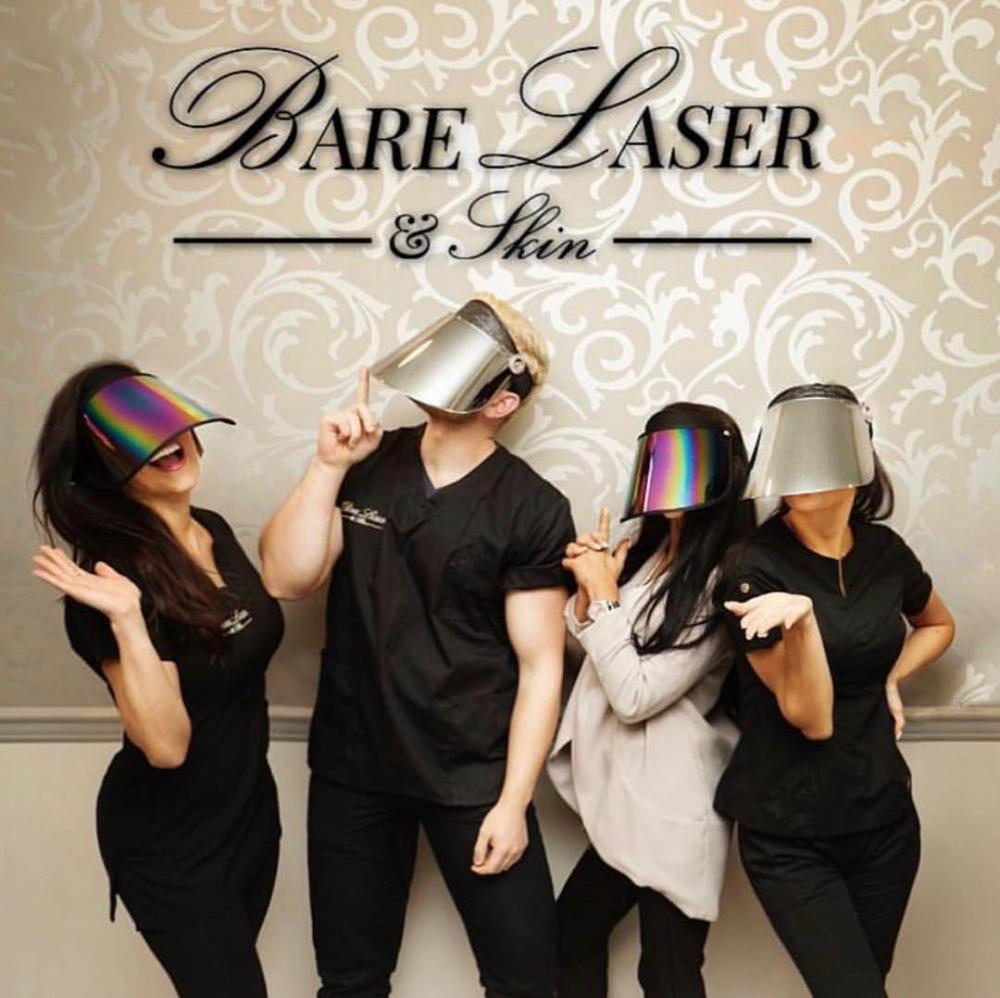